Every disciple is assisted by a Guru, a Guardian Angel.

Invoke the help of the Master or Guardian Angel before starting the practice of astral projection. Pray, beforehand, to your Inner God so that He may call the Guru in the sacred language.

Undoubtedly, it is viable to that Master to take the disciple consciously out in the Astral Body.

The students that have totally ruined their faculties due to bad habits and customs which they had in past reincarnations are not few in number. This is why they now suffer the unutterable, since in spite of knowing all the Gnostic clues, they do not achieve the conscious projection in the Astral Body.

In the jungles of the Amazon and the Putumayos, a portentous plant named “yague” exists. The Piachis (curanderos) of the tribes take an infusion of that plant mixed with “guarumo” and thus project themselves into the Astral. They take this infusion daily for a certain period of time, thus this is how they acquire the faculty of astralizing themselves. After a while they do not need to drink it anymore; since they no longer need it, because this faculty is endowed permanently within them. 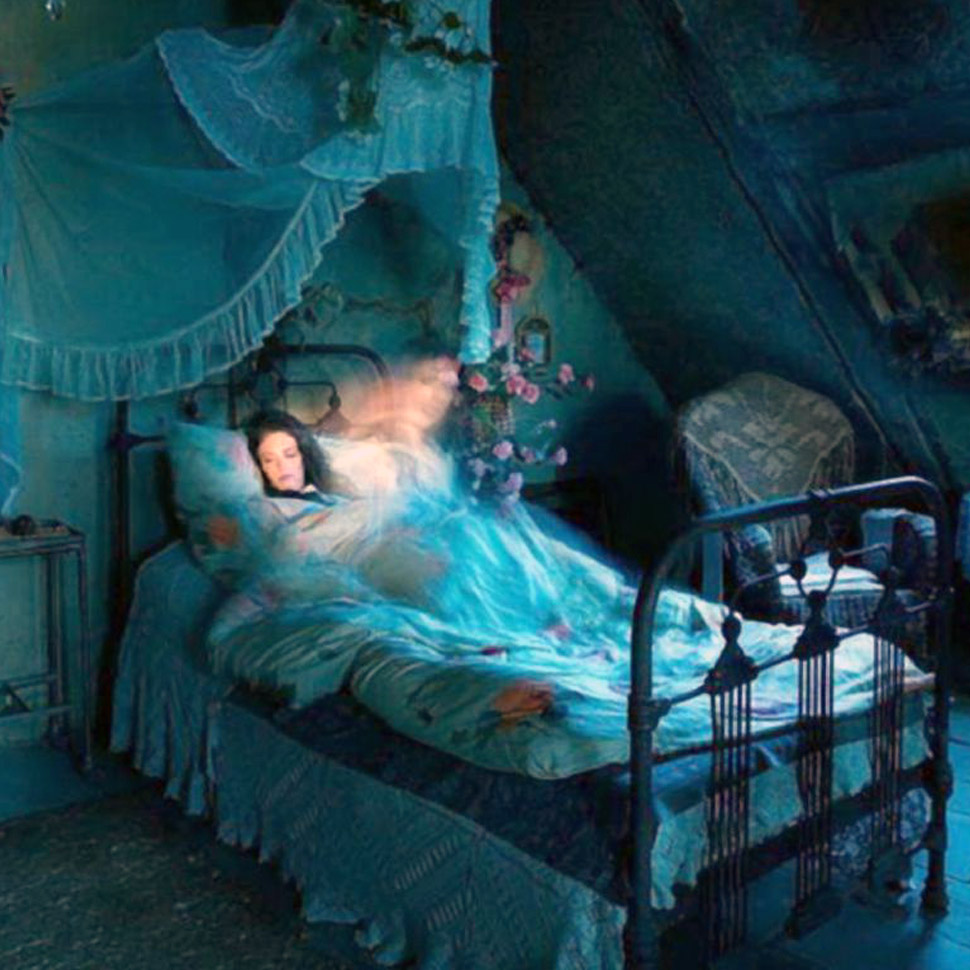 During the hours of sleep, every human being moves in the Astral plane, floating out of the physical body. Even so, unfortunately, during the hours of sleep, within the Internal Worlds human beings wander about with their consciousness absolutely asleep. Generally, they just perform the same daily routine of their life. However, if their consciousness was awaken, instead of dedicating themselves to those nocturnal tasks, they would have the opportunity to contemplate all the marvels of the Superior Worlds with their astral eyes; thus, they would dedicate themselves to study the great mysteries of life and death.

Therefore, here we reveal a clue to awaken astral consciousness within the Superior Worlds, precisely during the time of normal sleep.

At any given moment during the vigil state, during the hustle and bustle of daily life, it is necessary to become accustomed to the exercise of “discernment.” For example, when a student gazes at the purple color of a beautiful sunset, the most logical question that he should ask himself is: “Am I in the Astral Body? Am I now wandering about out of the physical body?”

There, immediately after those questions, the student must execute a small jump, an upward leap, with the intention of floating. Evidently, if he manages to float it is because he is performing the jump in the Astral Body; his physical body (except all of its vital faculties) was left in his bed sleeping, inactive.

Gnostic disciples must remember and grasp the fact that during sleep, the soul see things in the Astral world exactly as those that exist in the physical world; thus, this is why, everybody during their normal sleep, firmly believes that they are acting in the physical body.

Notwithstanding, the Law of Levitation reigns in the Internal Worlds, while in the physical world the Law of Gravity reigns!

Consequently, the execution of a small jump solves the question: if one floats, it is because one is in the Astral, thus, the consciousness awakens.

Therefore, every detail, everything that piques our curiosity, (i.e. every beautiful landscape of Nature) must be worthy of “discernment;” the student must ask the aforementioned questions and thereafter execute the jump. (V.M. SAW – Logos,Mantra, Theurgy)