Samael Aun Weor is the instructor of Gnostic wisdom for modern times. From an early age he searched for a superior knowledge.

He was a disciple of the Masters Arahuacos from the Sierra Nevada of Santa Marta in Colombia. This is where he reached the grade of a Mama- a master of that culture. He also studied Rosicrucian, Theosophy, and other roots with esoteric knowledge.

Samael Aun Weor eventually comprehended that is was best to search for the truth within oneself. He converted himself to a great athlete of inner meditation. He liked to meditate along the shores of the oceans or in the countryside.

Eventually, with his consistency and tenacity his search for the truth through meditation led him to find his Guru/ inner Master. This is one of the greatest joys that anyone can have when searching for the truth. It was from that moment that Samael Aun Weor’s Guru or inner Master guided him all the way to his own self-realization.

Master Samael Aun Weor is the continuation of the work undertaken by the great esoteric masters such as Helena Petrovna Blavatsky, Arnoldo Krumm-Heller (VM Huiracocha). Master Huiracocha was the founder of the early twentieth century Rosicrucian Order and the old Rosicrucian Gnostic Church.

Master Samael is the founder of the Universal Gnostic Movement and various Gnostic schools scattered throughout the world. He also wrote more than seventy books on esotericism, Esoteric Anthropology, Revolutionary Psychology etc.

Among his works are The Perfect Matrimony, Introduction to the Gnosis, Revolution of the Dialectic, The Magic of the Runes, The Great Rebellion, Fundamental Education, The Mayan Mysteries, Aztec Christian Magic, Tarot and Kabbalah, Hermetic Astrology, etc.

For over thirty years he worked untiringly lecturing at major concert halls, forming Gnostic training centers where the studies of the great mysteries and esoteric Christianity were cultivated. 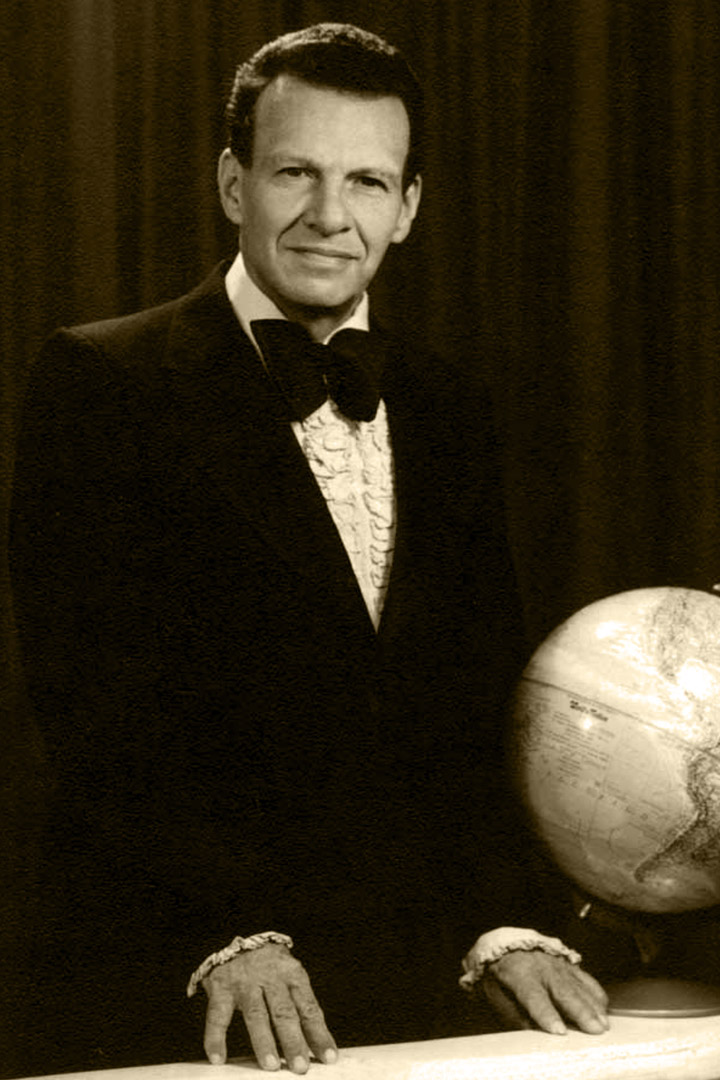 Samael Aun Weor left his physical body on December 24, 1977, in Mexico City DF. His wife, the Venerable Master Litelantes was his successor continuing the work with the Gnostic Institutions. Her work was truly admiring until her death on February 5, 1998.

In the present day there are numerous students in the five continents that account for the work of Master Samael Aun Weor. The purpose of Gnosis that he teaches us, is so that we have an internal change, obtain self-realization, comprehend and eliminate our defects, known by Egyptians as: “The red demons of Seth” and as allegorized in the Bible by The Great Master Jesus Christ who took out seven demons from Mary Magdalene.

The Bible states the following words: “Faith without actions is death.” This is what Master Samael Aun Weor emphasized to put into practice the teachings of Gnosis so we ourselves can verify the reality of them.

Today the Litelantes and Samael Aun Weor Gnostic Christian Church is returning to the teachings of the Great Master Jesus Christ, Paul of Tarsus, the Apostle Peter, the Great Alchemist Masters of the Middle Ages and the contemporary gnosis of Master Samael Aun Weor and Litelantes.

From the Sacred Masters. 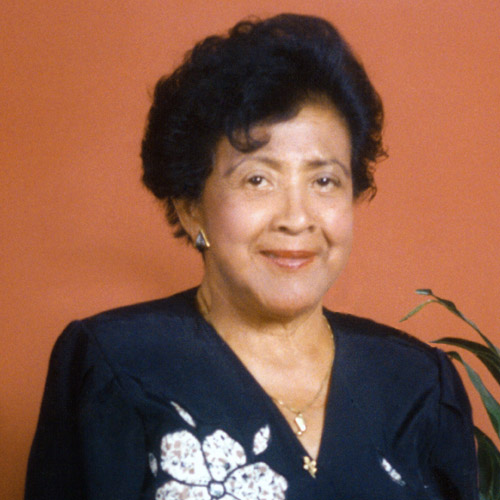